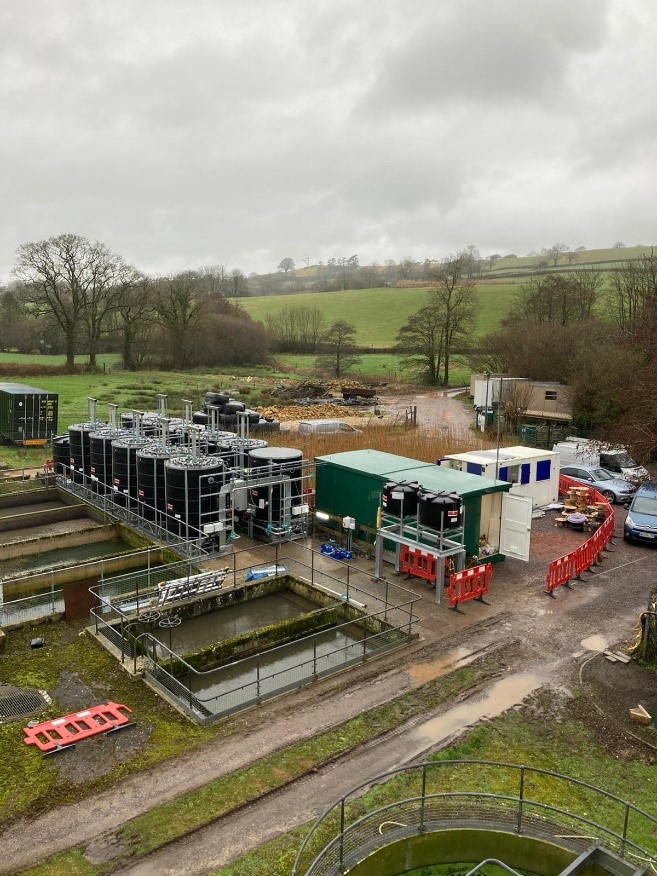 Broadwindsor is a village in West Dorset, which is renowned for Lewesdon Hill (the highest point in Dorset), Pilsdon Pen (Iron Age Hill Fort) and the 13th century church, in which Thomas Fuller preached. Broadwindsor is two miles west of Beaminster and seven miles north of Bridport. The village square is much photographed, especially King Charles Cottage, the place where King Charles II is reputed to have stayed the night in 1651 after his flight from the battle of Worcester. The local village hall, known as Comrades Hall, is an active centre for all the members of the community, which hosts a variety of clubs and meetings as well as regular visits from Artsreach and Dorset Moviola. Dorothy Wordsworth wrote of Broadwindsor as being “the place dearest to my recollection in the whole surface of the island”.

Broadwindsor STW caters for a population equivalent of 480 and the project is the first to be undertaken by SWW in the AMP7 period, designed to remove Phosphorus from the tertiary waste stream from the outfall of the works without the use of chemicals. 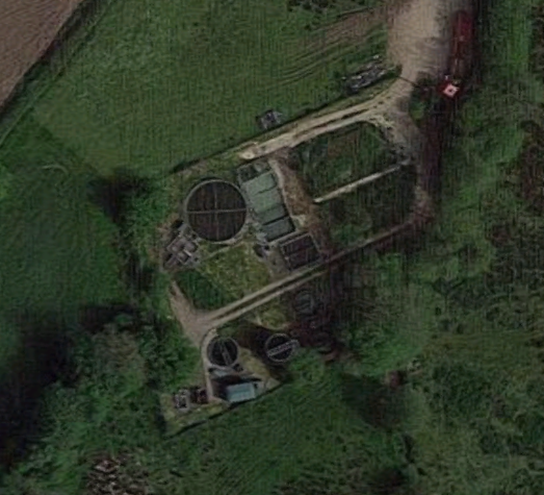 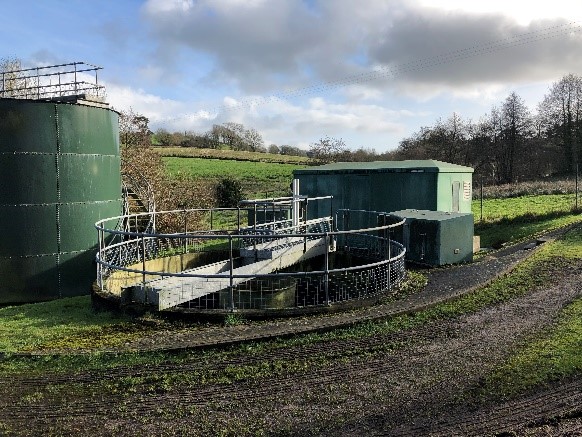 The outfall discharges into the Drimpton Stream part of the river Axe catchment. The lower reaches of the River Axe catchment (22.94Ha) have been designated as a Special Area of Conservation (SAC) due to some of its flora and fauna. Plus 13km of the River Axe (full length 35km) between the Blackwater River and Colyford Bridge are also designated as a Site of Special Scientific Interest (SSSI) for supporting exceptionally diverse aquatic and marginal flora.

The process has been designed to operate and perform to the following effluent discharge outputs: 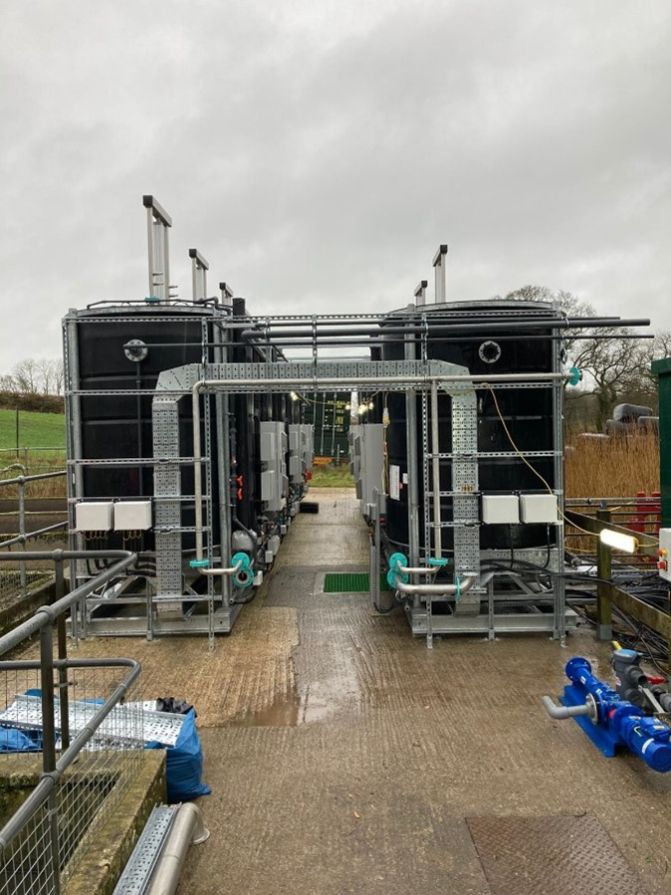 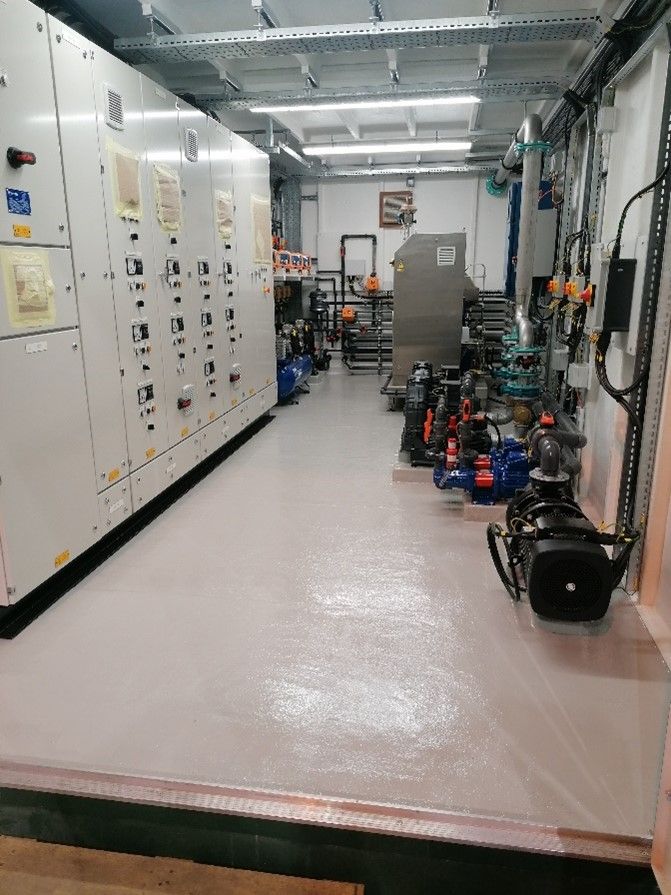 The I-Phyc Algal Biological Reactor is a novel P removal technology that does not use chemicals and is designed to remove P in the FE below/equal 0.5 mg/l.

The unit supplied by I-Phyc is factory built off site.